The Authentic Art and Culture of Diwali

In the course of event planning, you get to know a little bit about almost everything under God’s green earth.

Take for instance, this brief we got to decorate sections of a mall for the Diwali festival.

Frankly (to us), Diwali was always that Indian cultural festival with lots of firecrackers and dozens of neon-like colors and lights. And, might we add, rather more appealing than Halloween or Oktoberfest.

But beyond that, we were totally clueless. Hence, in a bid to learn more, this is what we discovered…

Diwali or Dipawali (in South India) is to Hindus what Christmas is to Christians. It’s one of their biggest and most important annual events.

Known as the festival of lights, this major event is often a time for religious rituals and swapping traditional stories not just among the Hindu but non-Hindu communities too.

It’s a merriment and joyous union of people across religions, cultures and castes.

The meaning of Diwali

According to National Geographic, here’s how different communities celebrate this incredible event.

Though Buddhists don’t typically celebrate Diwali, Vajrayana Buddhists observe it as the festival of Swanti as do Hindus in the Newar region of Nepal. Both Swanti and Tihar are Nepalese variations of the Diwali festival.

But no matter these or more diverse interpretations, the underlying theme will always be that, Diwali is a celebration of the triumph of good over evil, light over darkness and wisdom over ignorance.

The festival takes place over five days, with the third day being the main event day. In this case, Saturday November 14th 2020 was the big day.

And here’s how the five days went down.

On Diwali night, most Hindus offer prayers to Lakshmi, the goddess of wealth, and Ganesh, the god representing good fortune and wisdom for the coming year.

As the religious ceremony comes to a close, sweetmeat offerings are placed in front of the deities. While small clay lamps known as diyas are arranged inside homes and outdoors, too.

The aim is to attract Lakshmi’s attention and guide her towards these twinkling lamps to bestow blessings and prosperity for the year ahead.

First things first,  the main event date falls on the new moon day of the Hindu month of Kartika. The Hindu calendar has twelve lunar months, and Kartika is the eighth.

Although traditions disagree as to which paksha goes first, it generally goes that Diwali itself falls on the night of the new moon.

The dates of Diwali according to the Gregorian calendar change from year to year, but the festival usually falls in late October or early November.

How to decorate for Diwali

As a lead up to the festival, time is spent redecorating homes with lights and rangolis (these are elaborate patterns made out of materials including rice, colored sand and flowers). Other activities include dinner parties, food festivals and craft fairs.

Decorations for Diwali involve a massive display of color and lights.

This year due to the erratic November rainy weather, we opted to use colorful ribbons to line the mall’s walkways,fairy lights and minimal drapes. Colorful Chinese lanterns added to the vibrancy and pop of color.

We were also to set up a wall rangoli which was daunting since the norm is to do them on the floor. We couldn’t also do away with it because it’s really not Diwali without rangoli.

Anyway, after a couple of misses, we got it right and chose to use assorted paints to color it.

Next, we had to create a mehndi area where shoppers and mall visitors would get these traditional motifs drawn on their hands.

Another interesting prop we discovered was the diya, though not quite appropriate for the mall décor.

Diyas are quite significant in Hinduism; they symbolize knowledge, enlightenment, and one’s submission to a higher power.

Since we weren’t sure of their availability, we learned that it’s accepted to repurpose materials such as fruit rinds, flour dough, hollow shells, stones and just about anything that’s natural and could hold a candle.

Here’s a list of some Diwali décor props and accessories to consider next time you’re decorating.

You can either put fairy or string lights in an empty glass bottle or decorate it with glitter, then fill it with lights to illuminate a space.

For this fill a basin or glass bowl with water, sprinkle beans, flower petals, beads and glitter then place the floating candles for a magnificent effect.

According to Wikipedia, Toran, ‘Toranam, also known as Bandanwal, is a decorative door hanging in Hinduism.

It’s usually decorated with marigolds and mango leaves, or a string that is tied on the door with the flower on it as a part of traditional Hindu culture on the occasion of festivals and weddings.

Henna decorated candles are classic. How do you do this?

When the henna dries, apply a single coat of PVC glue on it with some water. Once the single layer of the glue dries, then apply the second as well to make sure the design sticks.

Interestingly, firecrackers which are a Diwali staple are continually being frowned upon for their environmental degradation and pollution.

More eco-friendly ways that include recycling and re-purposing of materials are being incorporated yearly.

Are we glad we did? Absolutely, yes! Diwali will definitely be a major feature in our annual calendar. Next year, we’ll DIY some torans and diyas.

See you next week. Keep safe! 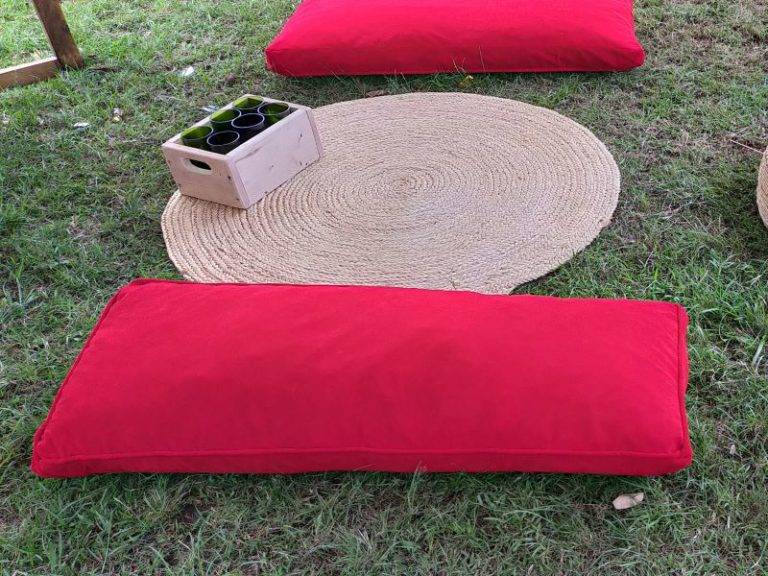 How We Work: A – Z of the Lucidity Africa Process 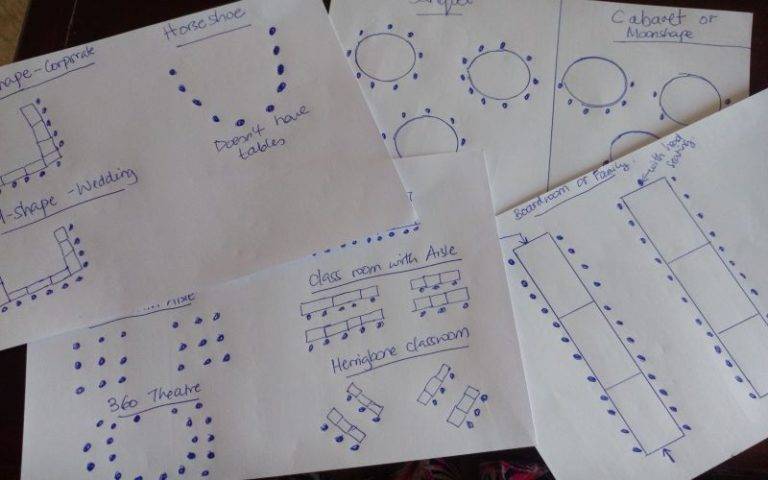 A Guide to 10 Incredible Event Layout Ideas (to Try Now) 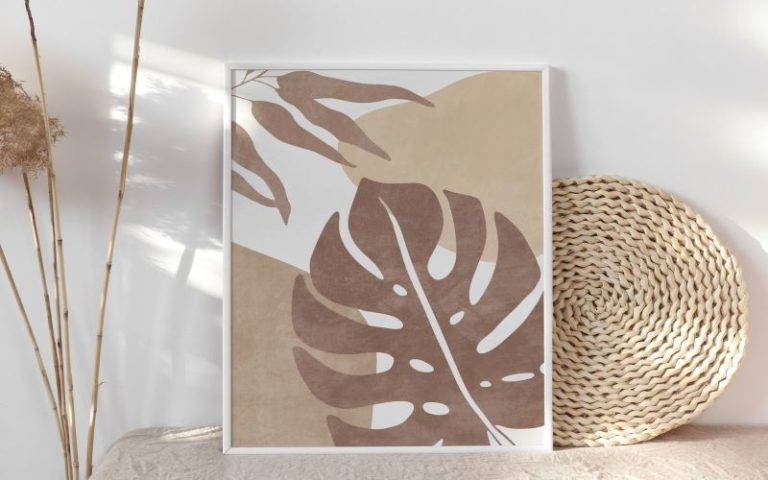 Afro Boho Decor: How to Own this Decor Trend 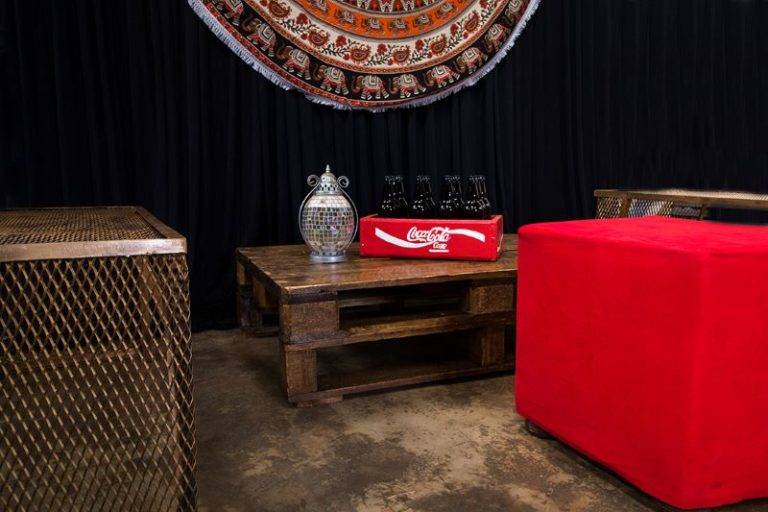 10 Simple Setup and Decor Ideas for Your Micro Events 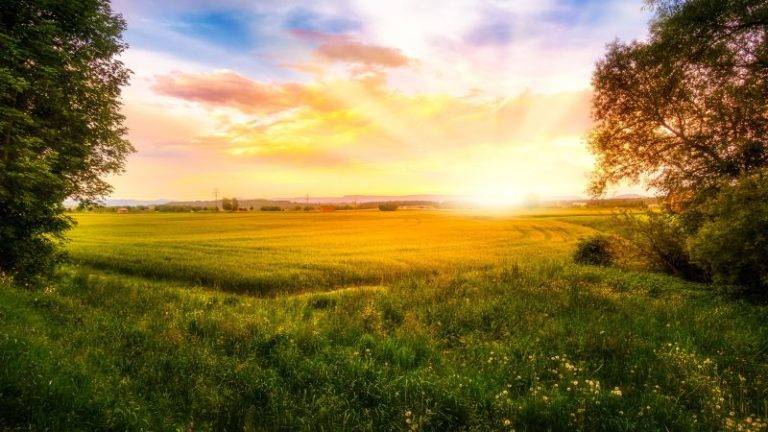 Looking for something special? Get A Quote